Transport for all in the Vale of Clwyd 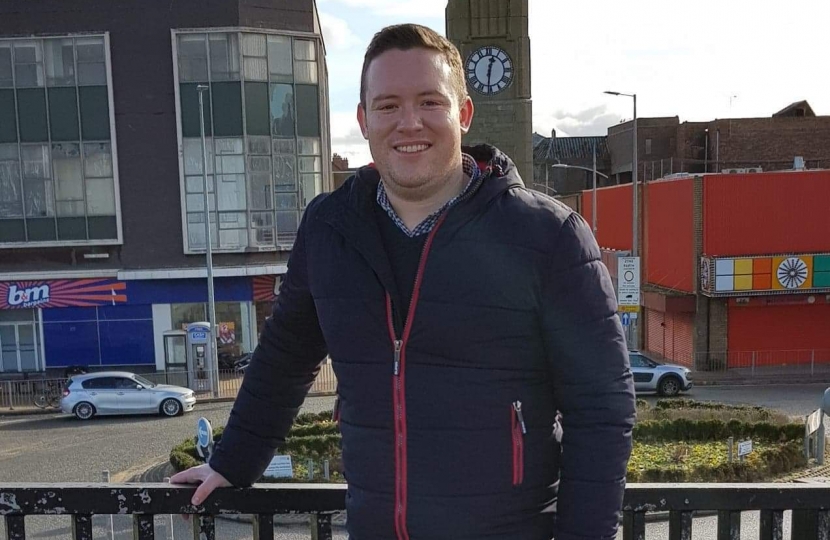 The Welsh Labour Government has suspended all future road building. The three projects set to benefit North Wales have now been abandoned by the Welsh Government despite their pre-election pledge to invest in key road networks across North Wales. Our roads are vital for delivering prosperity across the Vale of Clwyd, to the economy and communities.

In January 2021 flood water from Storm Christoph destroyed the historic Llannerch Bridge between Trefnant and Tremerichion. Work has not yet begun on fixing the bridge, with it not set to start until Summer 2023 over two years after communities were separated.

Whilst the repair work is on hold, the historic bridge is falling further into disrepair and falling into the riverbed. Local residents have to drive several miles out of their way to  pass through the area, which is not only inconvenient but has an environmental impact. This is not acceptable. If you'd like to join my campaign calling on the Welsh Government, Denbighshire County Council and Natural Resources Wales to act now before further damage is done get in touch.

The historic Llannerch Bridge between Trefnant and Tremeirchion collapsed due to the floodwaters of Storm Christoph in January 2021. The current estimated date for repairs to begin is summer 2023, this is not acceptable.

Gareth highlighted in the Senedd how residents of Trefnant and Tremeirchion have had enough of constant delays to the restoration of the bridge which was washed away by Storm Christoph in early 2021.

One year on, still no Llannerch Bridge

Vale of Clwyd MS, Gareth Davies, has once again pressed Welsh Government to fund the estimated £7m needed to replace the historic Llannerch bridge which was destroyed at the start of 2021.